Yeelight has confirmed that they are testing Homekit support via a software update. Expect all WiFi devices to be supported. Follow this thread for updates as we prepare for Homekit Support.

UPDATE 14/02/18 Yeelight is working on an software update for all devices to allow for Homekit support straight from the app.

However this may take months. It may come out by the end of 2018

UPDATE 01/04/18 WeiWei has said Homekit development is ongoing. They are running WiFi certification and need to submit an application to Apple, which is harder than getting homekit to actually work.

, It states that the product supports “Apple Homekit”, however it currently doesn’t support it my knowledge and should be coming soon. Stay tunes for more information. 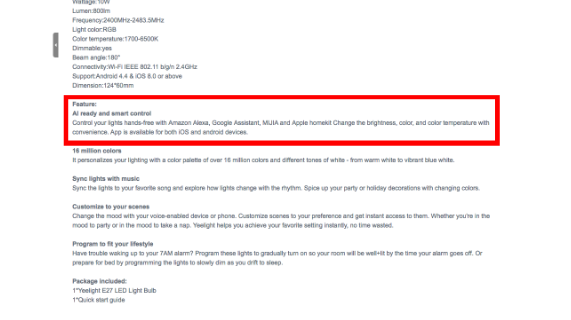 UPDATE 08/04/18 Aqara has just accounced that Alexa and Homekit support will be coming soon this year! Homekit support will release in the second half of this year and Alexa support by the end of the year. There is currently no news on wehther they will also add Google Home support, however it is very likely that Aqara will add it, probably by early next year.

You can find out more information by watching Xiaomify’s video
https://www.youtube.com/watch?v=hT2o3lW_QmA

Aqara and Yeelight are major eco-system companies of Xiaomi and it’s great to see both adding Homekit support.

UPDATE 21/05/18 Aqara has just released a smart home app on the App Store that when you download, asks for permission to use your HomeKit data. The app also allows you to add devices like Aqara sensors and the new Aqara-branded gateway. When you try to add the Aqara gateway, it asks you to scan it’s HomeKit code. It doesn’t seem to support the Xiaomi-branded gateway and sensors. 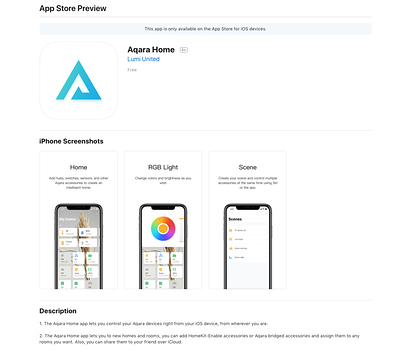 This a growing sign that Aqara is delivering it’s promise of Homekit, Alexa and maybe even Google Home support!

UPDATE 29/09/18 It’s been a few months since my last update but I’ve got some intel from a source saying the release date has been delayed.

UPDATE 08/11/18 Big news guys! The Mi Home app now asks you access for your Homekit data. This is common with other third party apps like Aqara Home. This was originally spotted by mszfcz. 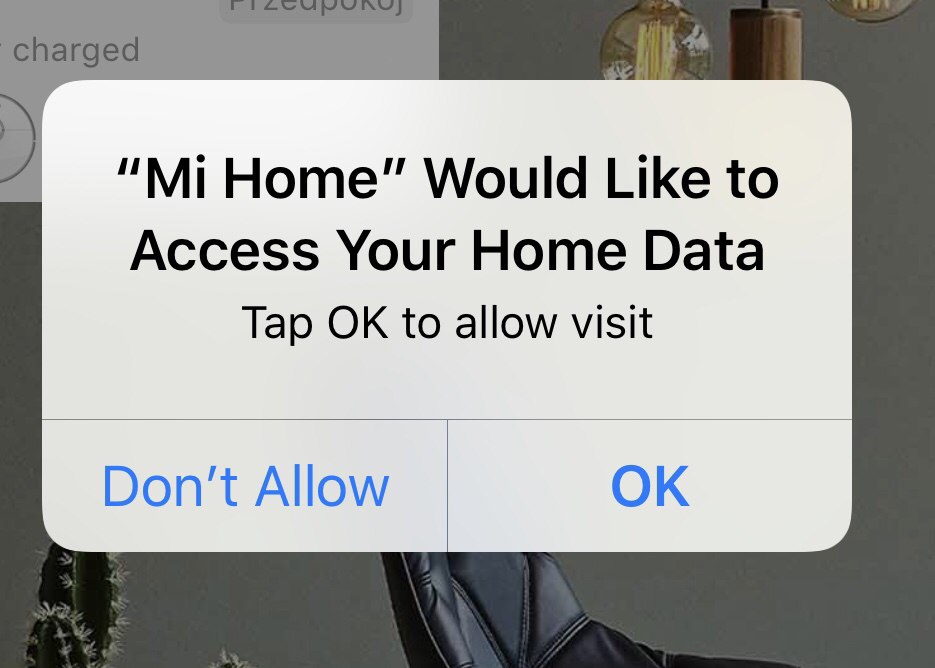 UPDATE 13/11/18 Yeelight app will suppport Siri Shortcuts! Since iOS12 was released, Apple added new Siri shortcuts which allow you to control and run multiple actions all at once. This means you will soon be able to ask Siri to tunr on/off your light bulbs!

That’s awesome!!! When will we be seeing this in action?

Will Bedside Lamp (bluetooth version) work with Homekit? Because I know that Homekit supports bluetooth devices.

No, to support Homekit, the device needs a special hardware chip, however, it’s not equipped on Bedside lamp.

No, devices no longer need to require the special chip to work with Homekit. According to Apple -

“We’re also making one other big change to simplify development: we’re no longer requiring that every HomeKit device contain a specific security chip. Instead, we’ll allow companies to authenticate their devices entirely using software. Smart home devices out on the market that don’t already support HomeKit will even be able to use this method to add HomeKit support after iOS 11 launches this fall.”

So basically everything can be handled by software updates.

i think need to give them some time to code it. It is not a simple task went working with apple

Does this homekit support include the humidifier?

Most likely! The air purifiers are Xiaomi’s flagship Mijia products, so they are likely to be the first to be given Homekit support.

Are there any updates of when its gonna come out?

No updates yet… Keep checking the forum for more information on the release of HomeKit compatibility.

Homekit development work is ongoing, please stay tuned. We need to run WiFi certification and submit Apple product plan, which is even harder than coding…

When do u expect to come out

It will take 4 to 5 months last least

The Yeelight team is amazing. I wish Aqara is under them too…

So I can use my current yeelight and wait for software update to use homekit.
Is it correct?