Only chinese in MiHome app

Why is the Yeelight Ceiling in the MiHome app in chinese and the rest of the yeelight bulbs are all in english?

It’s not fully translated yet, will solve this issue as soon as possible.

Yeelight Ceiling in the MiHome app in chinese a

Maybe I wasn’t as specific as i should’ve been. Chinese text appears when I try to set up a scene for a gateway connected device and yeelight ceiling in the MiHome app 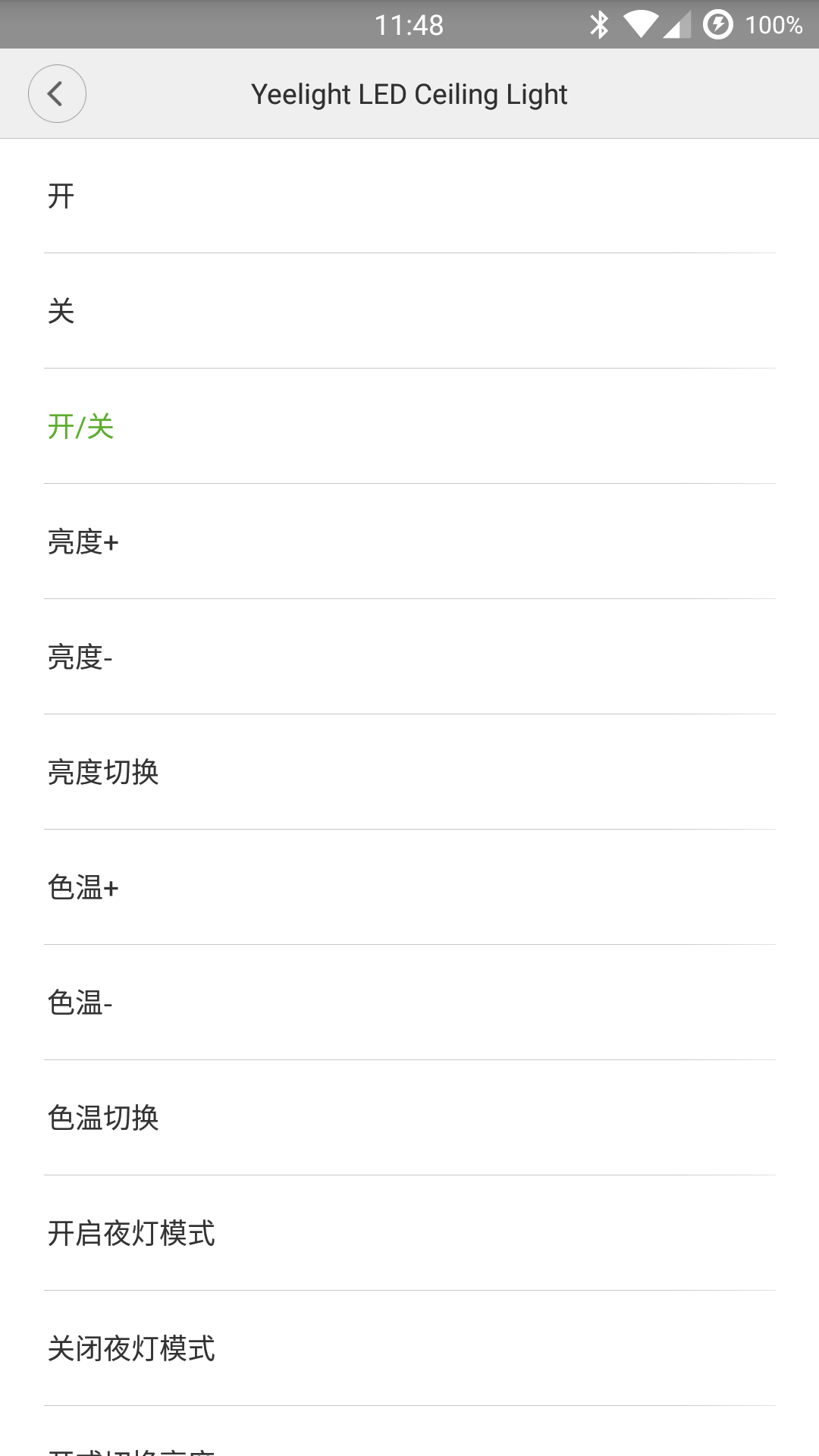 same for lightstrip as well. i use bulb as my reference and navigate down to lightstrip, i know now what’s on or off in Chinese (simplified chinese?). 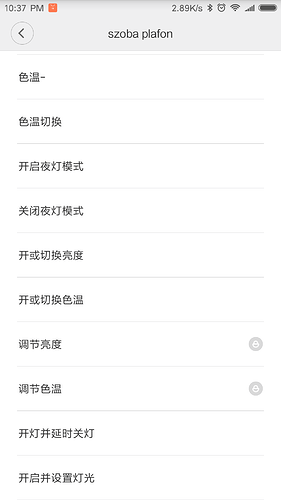 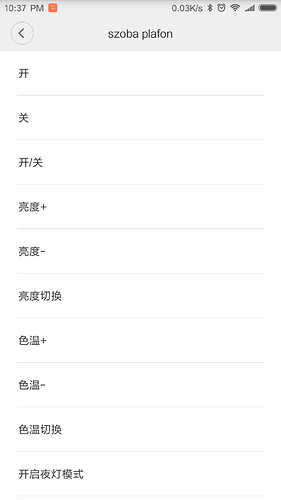 Hi, Yeelight is not owner of MiHome app, we can push XiaoMi to update resources of the page.

anyone knows where is the official mi home app forum or website where we could lend more voices?

I will take a look at it and let you know.

anyone knows where is the official mi home app forum or website where we could lend more voices?

I will take a look at it and let you know.

Per design, Automation is only supported for Mainland china users. So, most of that part is not translated.

I have talked to MiHome owner, they will translate automation related resources ASAP.

do they have a forum where users can talk to them too (provide feedback)?
If not, I (and many others) would like to pass the message to MiHome developer that currently having to setup devices split between China and Singapore servers are a PITA, frustrating and render a lot devices non-automated. Could they allow all devices to work in both servers or allow automation (IFTTT, Alexa) to recognize both China and Singapore servers? thanks.

I heard they are working on globalization work recently. They will deploy US and EU servers and after that, they will support more devices on international servers.

Still nothing. Can I get translated screenshot at least?

You can translate it by performing the following steps:

Can’t believe there is no TOGGLE on/off for ceiling???

Any update on this ?

Almost A YEAR since the problem still persists. Are you going to fix it or not?! Push Xiaomi’s devs harder!
8(