I want to ask something which might sound dumb

So I have yeelight led bulb RGBW and I am controlling it via Mi Home app. Most of the times when I open the app and tap on the bulb, to turn it on, it goes to the normal bulb specific page which is this one 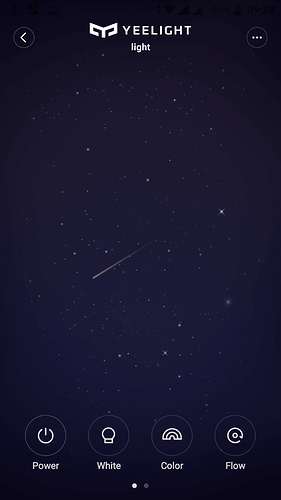 But if I tap directly on the Bulb icon I can turn it on/off without going inside the specific page. (also usual and normal)

BUT sometimes I see this interface. It just pops up randomly (at least to me it appears that it is random). I have tried to open this somehow by tapping at different places but the app shows this interface only when it wants to. SO, is there something that I’m missing. I like this interface and switching style a lot and if possible I would like to make the shortcut of bulb always open this small window instead of going in the specific bulb page/interface… 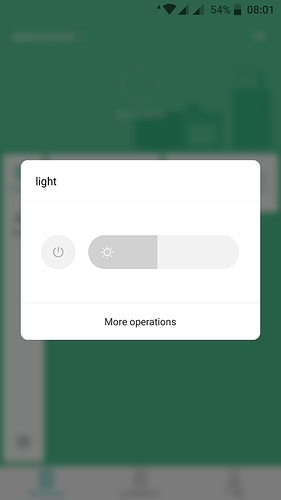