Please, can you provide some information about the new two Led ceiling lamps? Can you tell me the lumens of each model? Do you have some photos?

Yes but no info about the new two yeelight ceiling moonlight lamps.

Google my friend. Here’s some info I found

Today Xiaomi has listed a new smart home gadget, Yeelight Smart LED Ceiling Light 2, selling at 399 yuan, $66. This new gadget aims at big size, 16M color light, the color tone can be adjusted, and it has moonlight. There are two versions to... 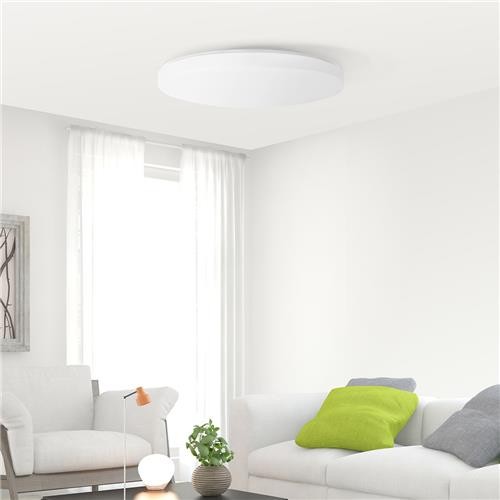 I know how to use Google, I had already seen your article and the geekbuying preorder but the same description for the two versions. I want to know the lumens of each lamp.

http://www.yeelight.com/zh_CN/product/eos Only in Chinese, English version will be translated later

73USD for shipping costs on geekbuying. Are they crazy?

I think because it’s really big (65cm) and pretty heavy.

3-4kg is not heavy for a packet with that price. I will wait to see another shops prices.

By the way, 3-4 kg is heavy for a yeelight. I expect very high quality components as usual. Congratulations yeelight team.

i have a question
I recently discovered Yeelight and I do not know it well
i found this on Gearbest: The name it “Xiaomi Yeelight JIAOYUE” it have the same size (650/650/147mm), it’s look the same and have also a number of 650 LED’s.


I think it’s the same product, but I’m not sure. What do you say to that?

I think it’s the same product, but I’m not sure. What do you say to that?

Yes, you are right. We have only one product with size 650.

thank you for your reply

I sent a massage to the Shop with the same question and they just said : “Hello Customer, No,it is not same.”

But I think they do not have time to research it.

They also said that ceiling light has only 2000lm
Original: http://www.yeelight.com/zh_CN/product/eos 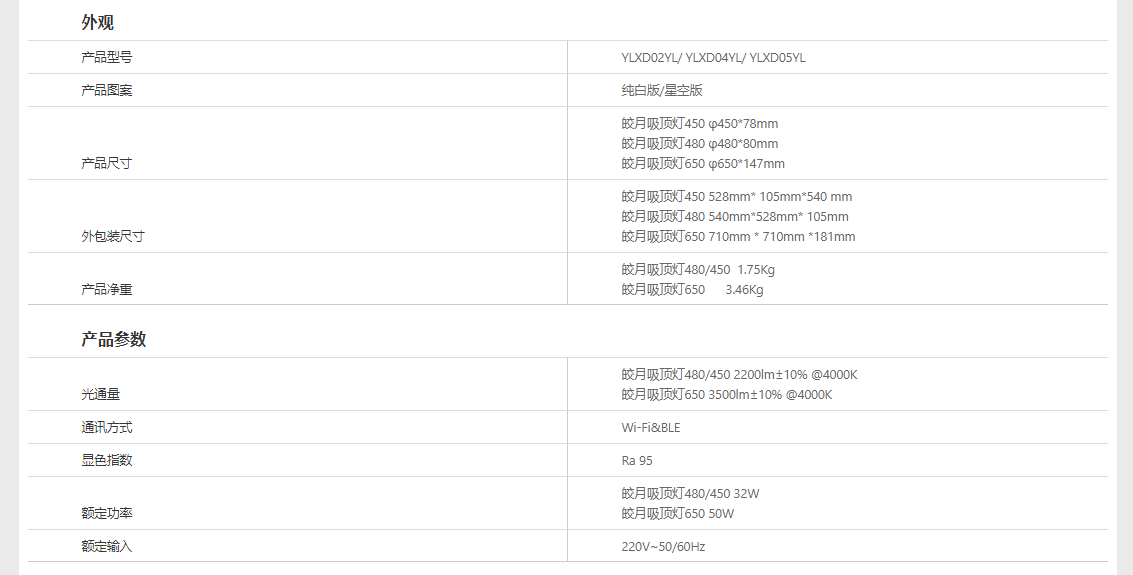 Just to be sure: The 650 Version of the ceiling light has 3500lm?
That would be pretty cool.