are you on the same server in Yeelight and MiHome apps?

Yes both on singapore

What’s the missing devices type?
Could you send some screenshots of both Yeelight and MiHome app 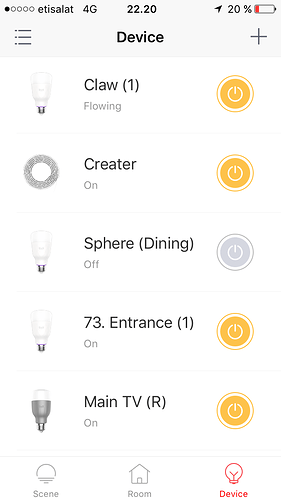 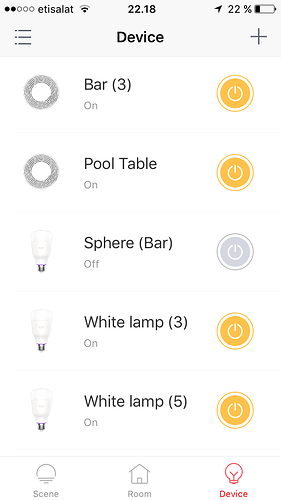 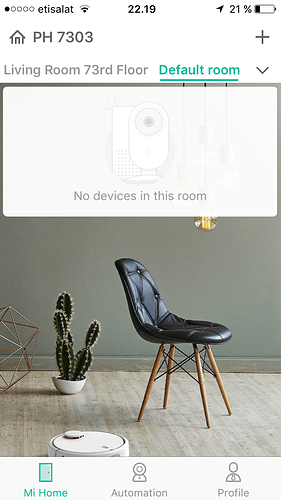 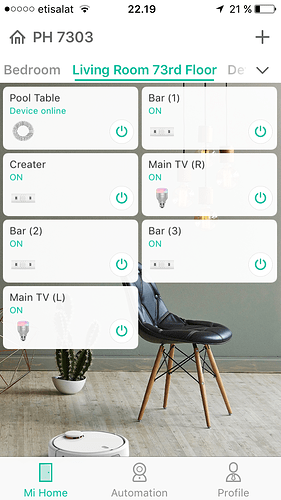 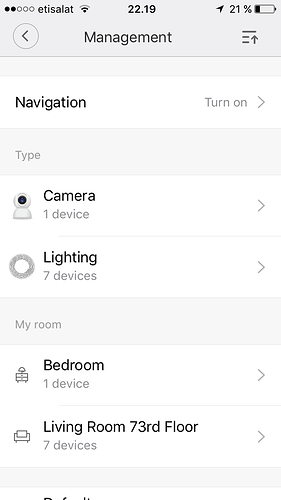 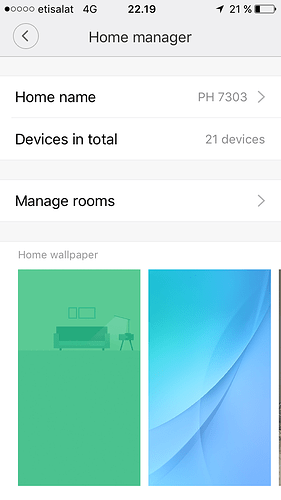 As you can see I have 22 devices registered in yeelight app right now (including 2 candelas) but MI HOME is only registering 7 lights + 1 camera (but in one of the screenshots it says 21 devices, but they aren’t visible) ; (

Which server do you select? According to strategy of mihome, they don’t support devices that don’t sell officially in the area with the server.

Singapore server
I am happy to switch server to get everything to work, if you just tell me which server to use that every product and every feature works on.

The missing lights are ALL 2nd generation color bulbs. Are you saying these are not sold officially in singapore?

Yes, most of devices are supported at China Mainland server.

Is there somethings that AREN"T supported there?
like music flow or anything else?