I have a bunch of Yeelight lamps, small (bulbs) and big (ceiling ones) and I’ve been using Yeelight app with Siri Shortcuts commands on my iPhone SE 1 iOS 13.3.1 successfully for quite a long time.

A few days ago, Siri Shortcuts based on Yeelight app scenes just stopped working. The Shortcuts app didn’t show any error, animation of “execution” of command goes as usual. But nothing happens.

I’ve updated app from 3.3.15, which was stable in use for a long time, to the newest one - 3.3.35 at the moment, but it hardly ever helped. The animation of executing Siri shortcuts is the same (as “ok”), and now, just while I am typing this text and testing Yeelight app again and again - Siri eventually showed me one error when I was trying to launch some of the previously working shortcuts… And now, after several minutes - again no errors (as well as no effect on lights) - so, the behaviour of the app seems to be very unstable.
Newly added shortcuts (from the latest version of the app) - they don’t work in Siri shortcuts either.

Through the app itself I am still able to launch my previously saved shortcuts and they affect the light in my home properly. As well as to do new scenes, created in newest version app.
But Siri shortcuts doesn’t work at all.

In addition, the icons of light devices in the app doesn’t show the correct state of the devices (off\on) - it is shown that all of them are off, while all of them are on and network is stable (and control commands from Yeelight app work ok and fast, so that network connection is ok just by fact).

Waiting for your help.
Thank you!

I am attaching the full “photo-story” of adding new scene to Yeelight app (which is working through yeelight app fine) and then to siri shortcut (where it absolutely doesn’t work), so that you can see the whole “problem-path”. 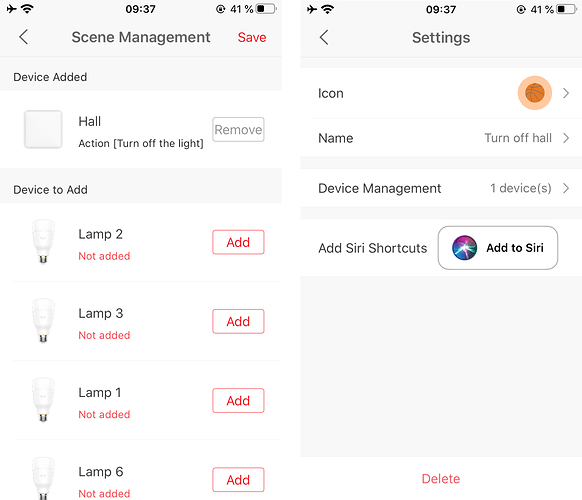 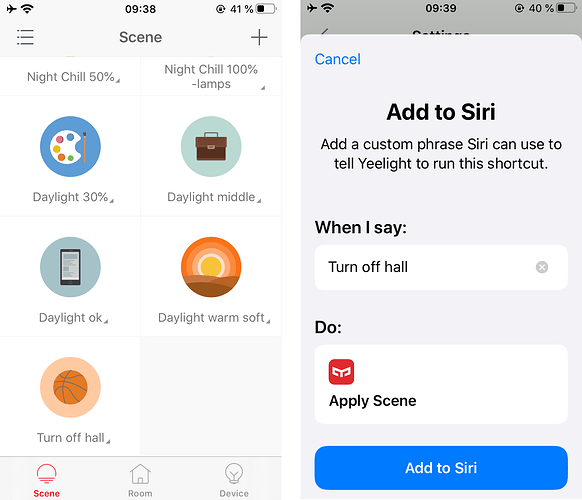 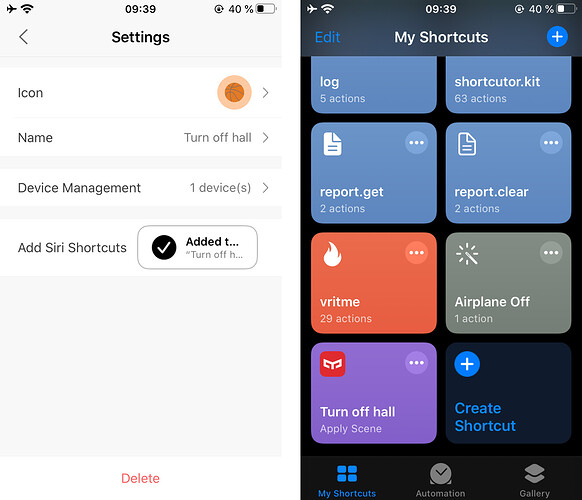 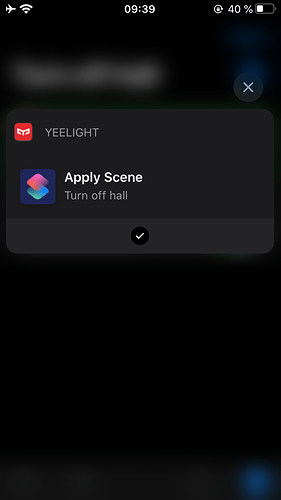 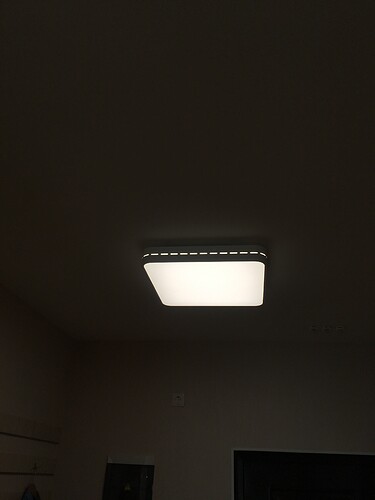