Drops of oily liquid on bulb appeared after 2.5 years of usage

So model of bulb I have is YLDP02YL. I have 6 of them. I’ve been using them for 2.5 years and recently noticed a drop of liquid on the white plastic part of a bulb.

This liquid is oily when you touch it.

I’d like to know what’s the reason for this? Is this liquid safe? What should I do? Currently this liquid have been found on 3 out of total six bulbs.

Drop appeared again on the same bulb. This time I did photos. 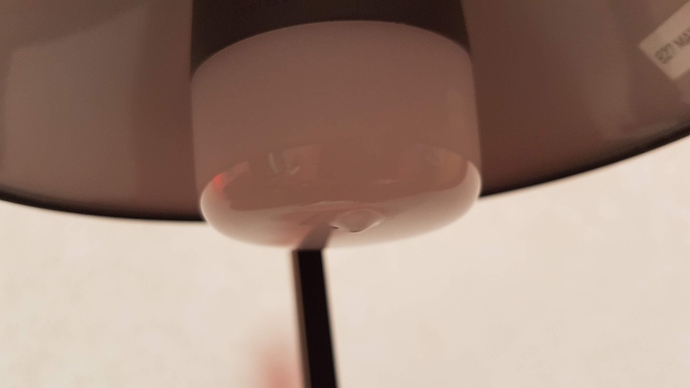 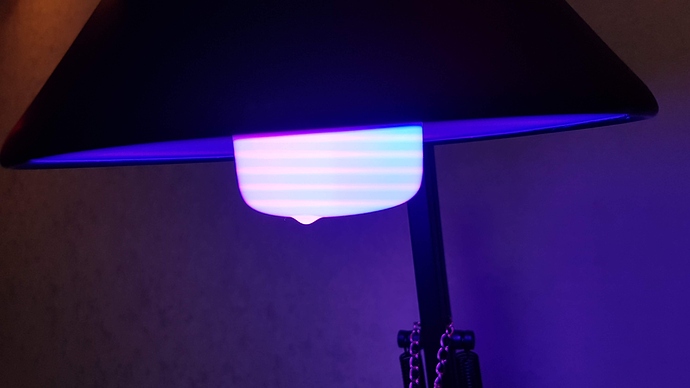 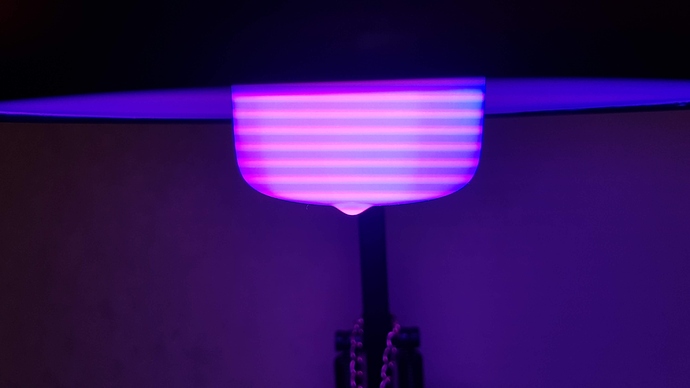 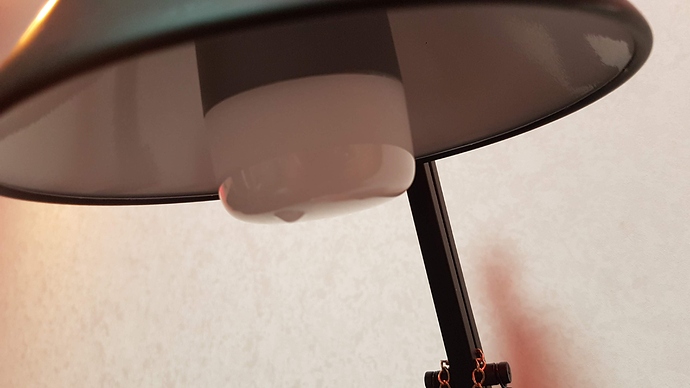 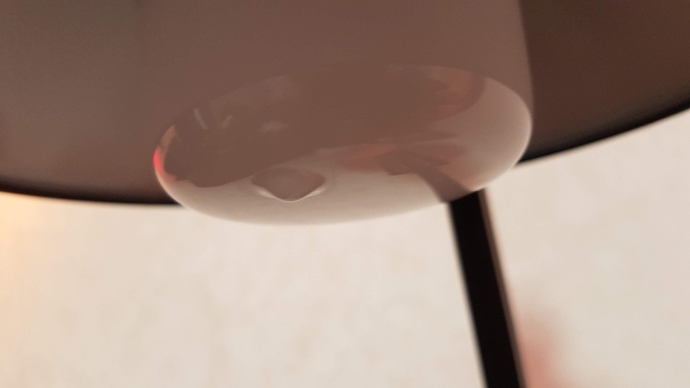 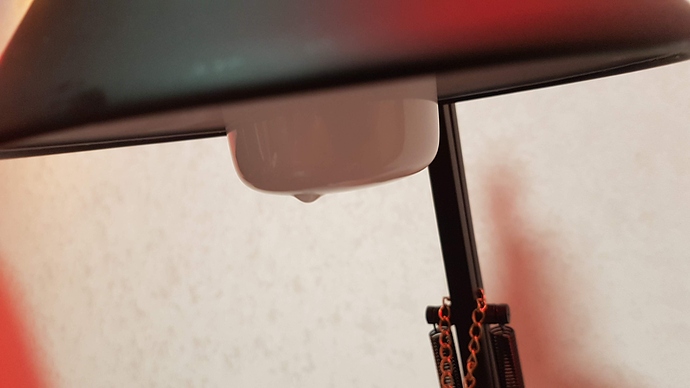 Is it from the light bulb itself? Do you use a humidifier or anything? This is interesting, never seen anything like this before!

It’s definitively from the bulb and kind of oily.

Yes it is from the bulb. And yes it’s also oily here. It also appeared second time, but still no third time.
I wrote to support and they suspected it’s water vapor condensate, but

But for the 2. bulb looks tightly closed, so only if plastic can let electrolyte through,which I don’t know possible or not.

Over here I’m having standard mid european weather conditions, nothing special a bulb should suggest from…

So then it’s electrolyte or plastic degradation without special conditions or something else.