When I switch Yeelight 650 to moon, on one side the LEDs start to flash in irregular intervals, sometimes it spreads to whole a surface of the light. Seems like LEDs can’t handle lower voltage in some span 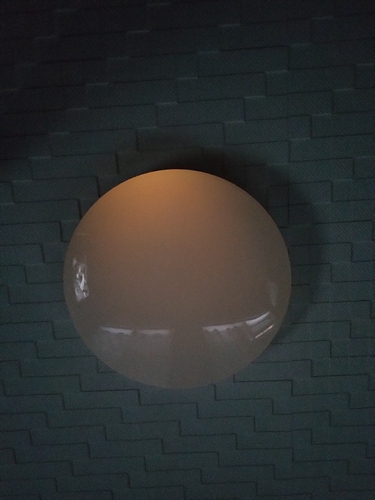 In sun mode, no matter of the color or brightness, it doesn’t doing it or it’s not visible. I have another three Yeelight 480, the moon mode is slightly different from 650, they shines on whole surface, 650 visible more from one side and in visible lower brightness against the 480. 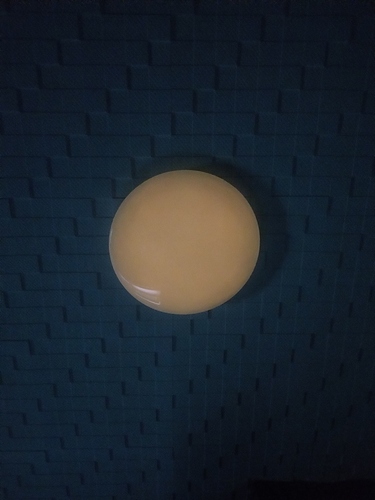 Cables are fine, the voltage in the electricity is stable (220V). Reseted the light many times (tried some tricks with them according to servers an Mi Home). Faulty LEDs, firmware issue (hope so) or any other suggestions @Dingyichen? Bought it on the Gearbest, so at least, Yeelight statement will help me in claim process I started with them.

Hi, this is weird, could you rotate the shell counterclockwise to open the lamp to see what happens there?

Hi, thanks fo taking attention. Yes, of course I will do it. Also I already made a video of flashing (with shell), so I will make a another one without shell and some photos.

Hi, so I unmounted the shell and the issue is clear now

Photos are taken on the lowest brightness, four LEDs are shining (and irregulary flashing) in the correct brightness (if I compare the brightness to other Yeelights in my flat) and the rest are ,nearly to death" by their brightness. 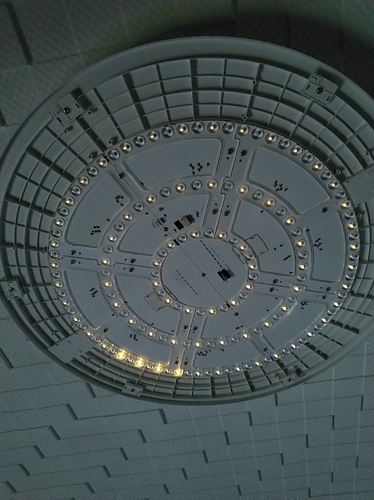 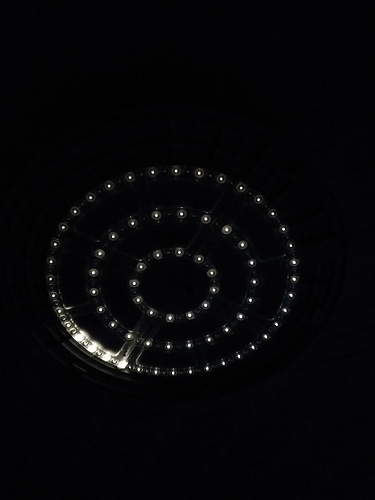 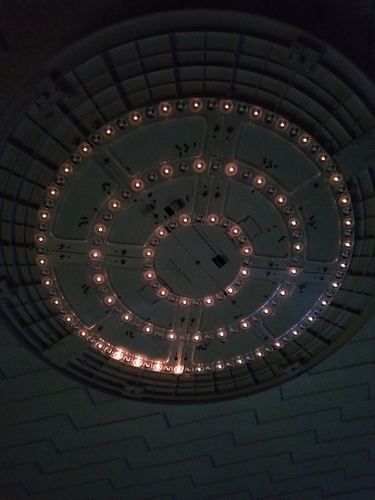 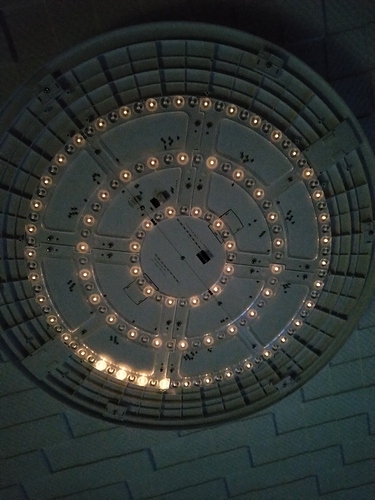