As far as I can see: 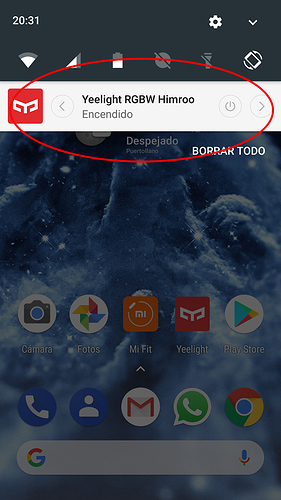 -Please correct that translations into spanish:

Ambiance light should appear as Candela, and the second gen bedside lamp should have a different name to differenciate from the old model, like Mijia Lámpara de noche or simply Mi Lámpara de noche 2. 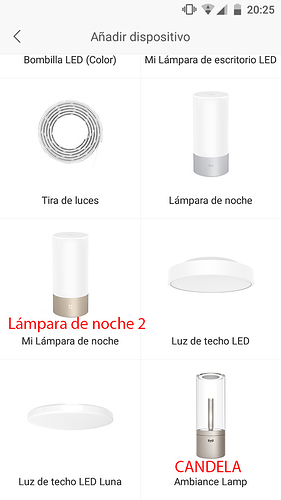 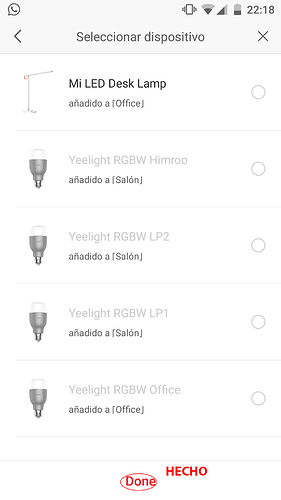 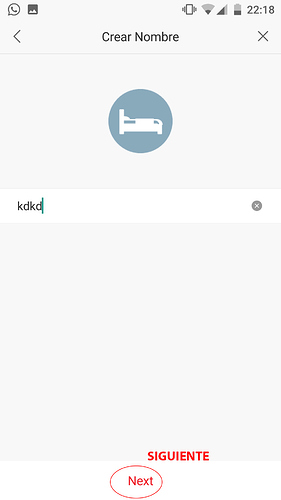 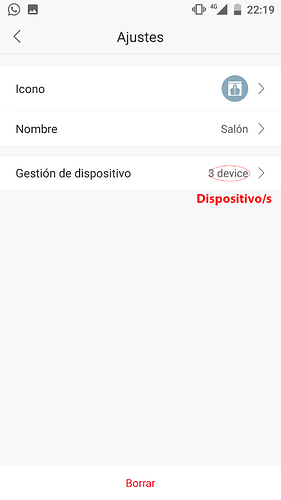 Hello there and congrats on the new app and new features!

However, the app is not very responsive. When I touch the switch button next to the lights to turn on/off the lights, most of the time it doesn’t work, i have to press it repeatedly to work. Also when I press the room name it won’t go to the room extra settings. In general it’s like the touch commands do not always work. Also, when I manage to turn off the lights, the app reports that they are still on, and vice versa.

1 more question. Does Alexa & Google Assistant now work with every server or still only with Singapore? I didnt find where to select Singapore on the new app.

3.0.01 fnally seems to be improvement as far as reability is concerned

It doesn’t crash and it works. Sometimes it skips on/off from widget, but last 2 versions didn’t work at all so this is improvement

I noticed it doesn’t always show correct status of the bulbs in the app.

I think, all the devices need a new firmware to fully work.

I don’t know man, if I do control manually from tasker plugin or from my Python script, it all works beautifully… so I think the firmare could maybe improved a bit to make if faster, but the main fault is in the Yeelight app.

Thanks for review for Spanish translations, we will make a change for it. But we will not change product name, which is decided by PM.

Why? all names are in spanish except the candela, ambiance light is english!

The correct translation should come from Candela–>Candle–> Vela in Spanish https://www.google.es/search?q=vela&source=lnms&tbm=isch&sa=X&ved=0ahUKEwjwnPzng4vXAhWGcBoKHV4qDOUQ_AUICigB&biw=1536&bih=734

Dude really wants you to name stuff how he wants…

I’m really disappointed in the new app to be honest. It’s slow, clunky and unresponsive and I don’t feel it should have been released in it’s current state. It isn’t as intuitive as the previous app and it seems difficult to do even simple things.

Practically none of the buttons respond the first time you tap them but these ones are some of the most annoying: 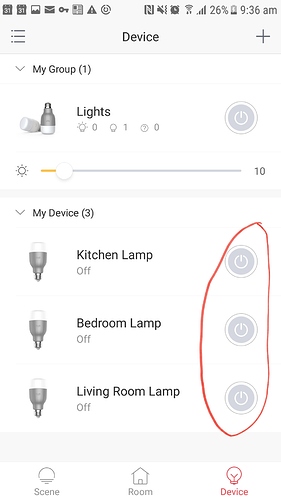 But it seems that your beta testers have told you that the sliding bar is causing this and yet you haven’t addressed the issue.

Some things, like these colours here seem to do nothing at all: 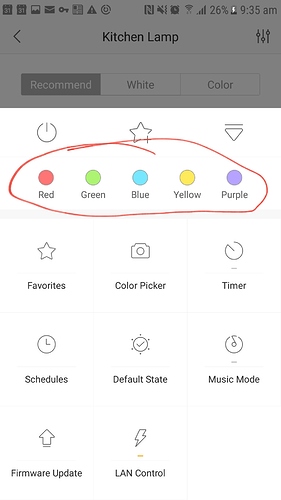 The new customisation is a great addition but lacks basic things to make it useful, such as being able to duplicate scenes that you’ve made for tweaking, or link scenes together, or being able to use or adjust the preconfigured scenes. Often I make adjustments only to find that they haven’t saved properly.

Tasker now can’t access the preconfigured scenes such as Sunset etc or your own custom scenes. Only your favourites list. And there is no easy way to add these scenes to your favourite list. So you’ve actually removed functionality.

Often the state of the bulbs doesn’t update until I close and reopen the app.

I’m really pleased that you are working to make the user experience more customisable, and it looks like this app could be really great. But it doesn’t feel finished and I don’t understand why it has been realised in it’s current state, it feels like an app in the beta testing stage, not one that should have been released to all users. Maybe I’m alone and it just isn’t working well for me. But I had very few problems with the old app and will probably go back to using that if I can.

I agree it’s not stable yet

Unfortunately you are not alone! There are so many faults it really feels a beta version! I might prefer older version too… at least the app pages are not so bright and allow me to check my smartphone battery percentage…

I agree with you, please yeelight team, add adaptative icon to your app.

Are you for real? Adaptive icons? Totally unimportant!!! I think the app shoud work first and you worry about stupid icons? Unbeliveable…

Surely the fact that the app can’t even reliably display which lights are on is a bit more of a pressing issue.

It’s 1 minute fix. Yes I agree fixing things like ability to remove notification widget is more important, but adding adaptive icon is like fixing a typo.
Brand and image is important to small firms and if Yeelight stands out as only app with not working icon it is bad marketing.

Adaptative icons is one thing in the list. Calm down and respect the others opinion.

totally agree with the “beta” app.

this thing is almost useless. almost like the new mihome app they released. i hate it.

Yeelight you started threads and asked us about errors, problems, suggestions. we are here to tell you that this thing is not working. seriously i prefer the previous version. you can’t go and release an application about lights that can’t show if the light is on or off or… try 10 times to turn the bulb on because the freaking button MOVES!

does anyone have the latest v2 apk?