Google Home with Yeelight with IFFT

Hello, I wish to find out if Google home is able to control yeelight via IFFT already or is it for Amazon echo only?

PM me if you need help…

Google Home smart home api, aka google direct action is not released yet. Once it’s ready, we will support it at the first time.

Mind sharing on how you setup your google home with IFTTT?

I assume we cannot ask for a rough ETA? (Since you already got it working for Alexa as far as I understand)

Check this out, https://developers.google.com/actions/develop/direct, I don’t know when the action API will be released. We already filled the form to request a early trial, but no response at all, so I guess Google just pick some big player and did some early integration with them.

@weiwei Any chance of seeing direct integration with YeeLight in a way you could command the lights directly like you do with Hue? (Turn light blue, turn lights off, etc.)

Yes, we will do as soon as Google release their API

That’s awesome I will be waiting anxiously. The LED strips will have this functionality too or just the bulbs?

rips will have this functionality too or jus

All Yeelight WiFi based devices will be supported.

Google has released the api today! 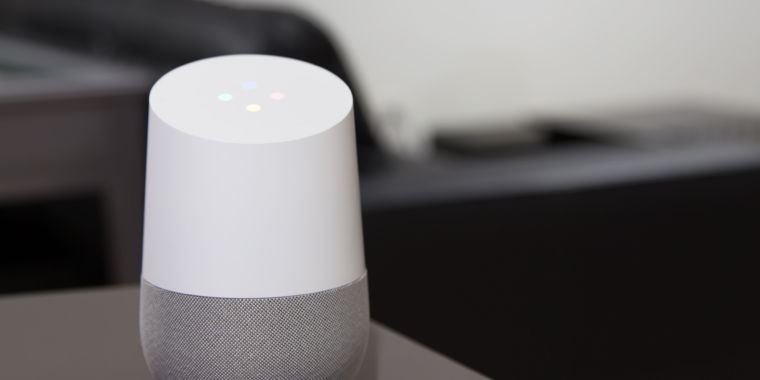 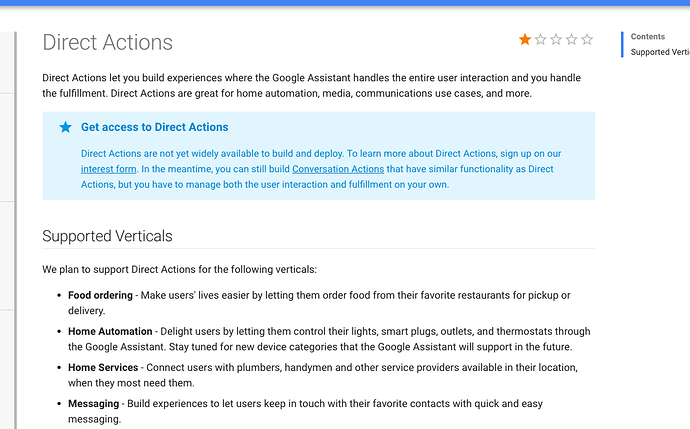